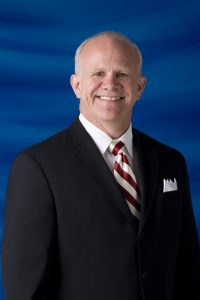 Dr. Robert Hooker is the Pastor of Calvary Baptist Church, Memphis, TN.  He grew up in the Memphis area and attended Memphis State University (now known as the University of Memphis).  He played football and then became the Tiger mascot.  He and his wife, Jo Beth, who was part of the Memphis band, flag, and rifle corps, met while both were traveling to a football game in Tulsa, OK.  They were married shortly after graduation in 1978.

Dr. Hooker has been a police officer, retail operations manager, and a Bible college vice president.  He and Jo Beth have been traveling and speaking for nearly three decades in a variety of meetings including youth conferences, camps, marriage retreats, ladies’ seminars, and men’s meetings.  Before coming to Memphis to become the pastor of Calvary Baptist Church, Dr. and Mrs. Hooker traveled full time for over three years in the ministry of hosting Faith and Family conferences all over the U.S. 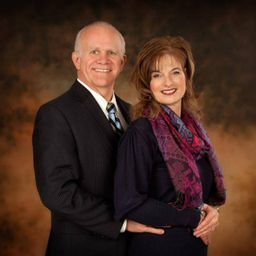 Mrs. Hooker is a seasoned counselor of women and has served as a Bible college teacher and Dean of Women.  She is the author of several books, but, most importantly, she is an incredible wife, mother, and grandmother. 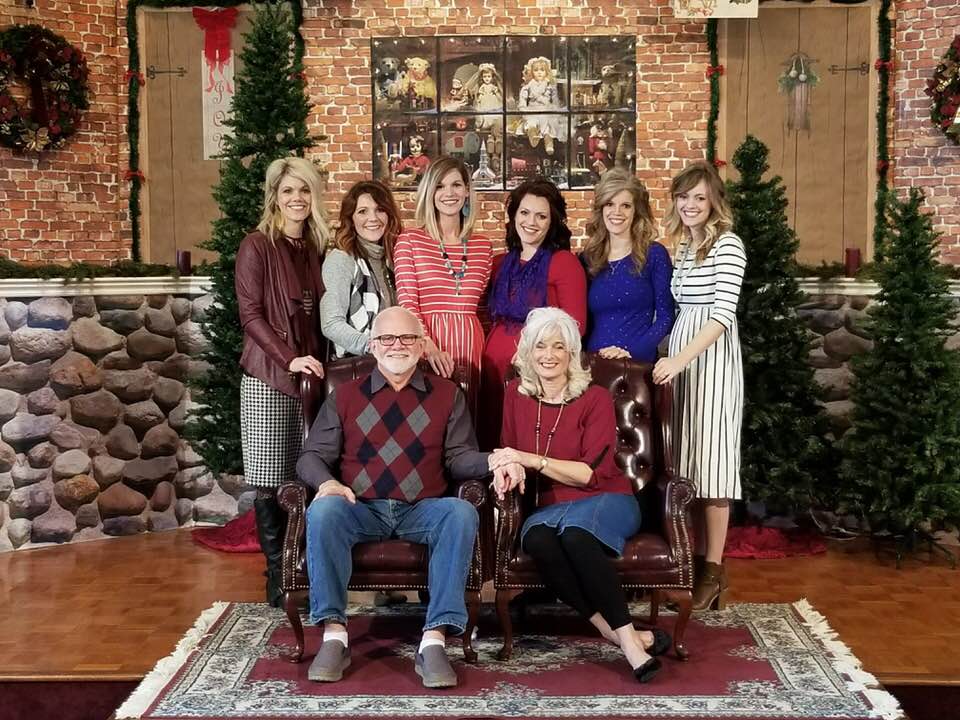 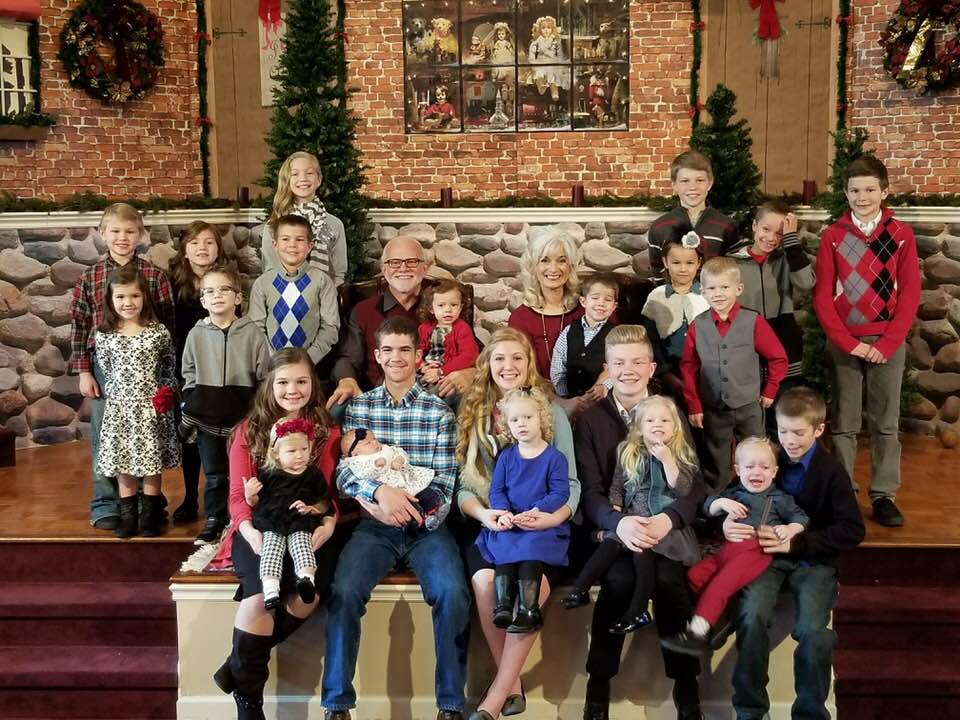 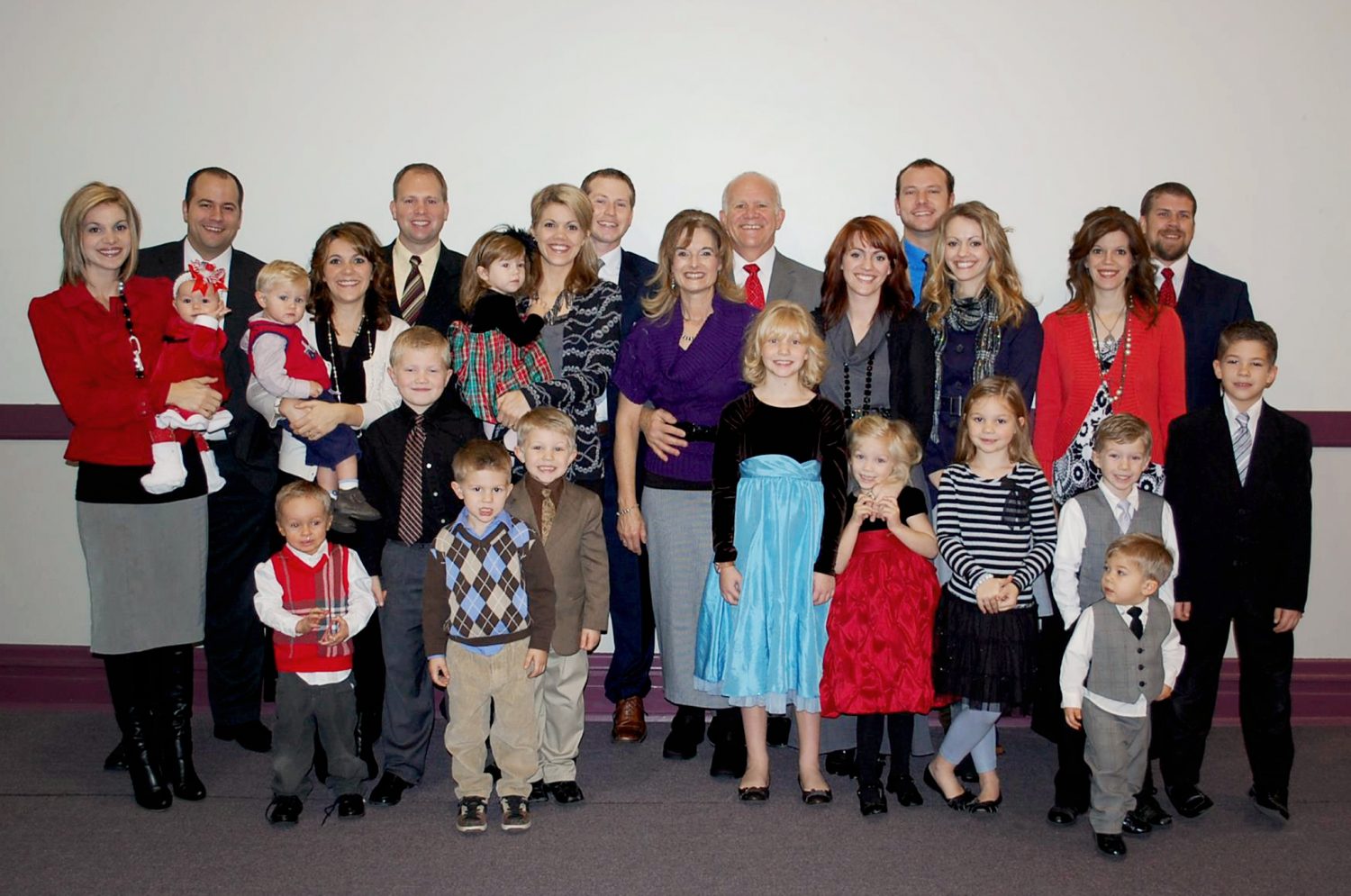 Bro. and Mrs. Hooker also have Hook Publications which produces and supplies materials for all members of the family.  They have six daughters all of whom are married and are serving the Lord with their husbands and their twenty-five grandchildren.  Their daughters have just recently finished their 11th music CD entitled Jesus Only Jesus.